Spa World offers affordable spa pools that will help you relax and unwind.We build spa pools that could cope with a range of extreme temperatures, from under freezing, to over scorching. Our spas are able to deal with dust, dirt, sun screen and the occasional possum. We have developed our spas with technologies that will give you the cleanest of water, without the need for harsh chemicals. Our spas are tougher, last longer and come with the best warranties. To top it all off, Vortex Spas are easy to maintain.Vortex Spas cost less to run. We want you to enjoy your spa and be able to run it every day of the week so we've made sure it's cheap enough to run as often as you like. We have Factory Direct prices from $4,999. We sell direct and not through retailers. In doing this, we can bring you spas that are on average, 30% less costly than the same standard of spas sold through retail stores. After all, why should you pay more than you need to. You'll surely save thousands 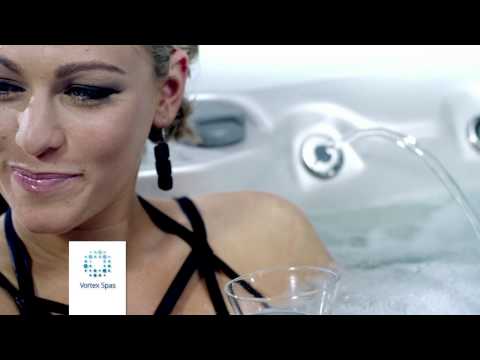