Is this your listing? Get these ads removed.
Show my location
Get directions
Auto Super Shoppes are an established chain of MTA assured workshops, providing quality automotive repairs, vehicle servicing and maintenance.


Free pick up and drop off services and courtesy cars are also available at the majority of workshops.


Whether your car just needs an oil change and a general check up or if your engine needs major repairs and a tune up, Auto Super Shoppes are your one stop shop for all your automotive requirements!
Other nearby businesses
1 Current Review(s)  |   0 hidden

13th September 2013
Very unprofessional took my car in to get a $265 service only and fix a pull to the left , with instructions to keep the cost down as it was an older car , after failing to diagnose the problem till after they replaced more parts , they did not fix the problem and the bill sky rocketed to over $1200 with out any warning, when I went to pick up the car and confronted them with about this they them refused to be reasonable and kept my car ! I asked for the parts they replaced so I could see them they did not have them on the day they did it ! I had previously replaced some of them recently so knew what they were doing. I spoke to them as had recorded the entire conversation and they refuse to budge, not only will I be taking them to court but also making sure that they don't do this to someone else as when they have your car they can generate what ever bill they feel like.I even have them on video and tape recording admitting that they did not do it. Got the car back found out they had not done the first 3 things that they said on list now going through everything and my car has been damaged as well while there, have also lodged a complaint to the MTA as they should not be in business at all. 3 emails to the director no reply, multiple phone calls and was told he would call me , he never did. 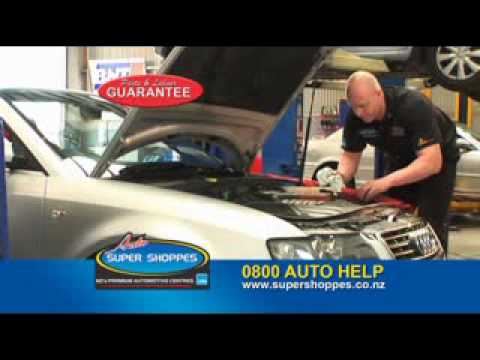